The Greek Island of Crete

The Greek Island of Crete - the mythology of Crete, its weather, the Cretan Diet and its history.

Crete is the largest of the Greeks Islands and has a rich and colourful history and is steeped in Greek mythology. It has a unique diet - the famous Cretan Diet and has dramatic landscapes, stunning beaches and warm, welcoming people and a fascinating culture.

These are just some of the reasons why we love Crete. 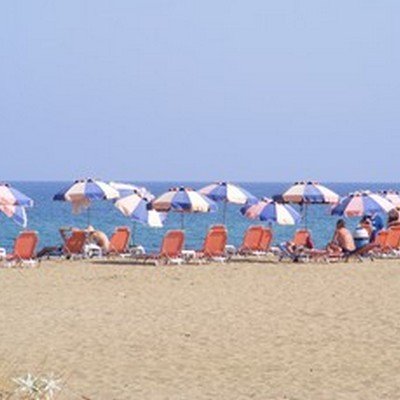 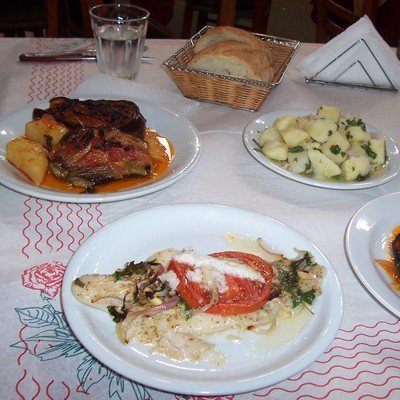 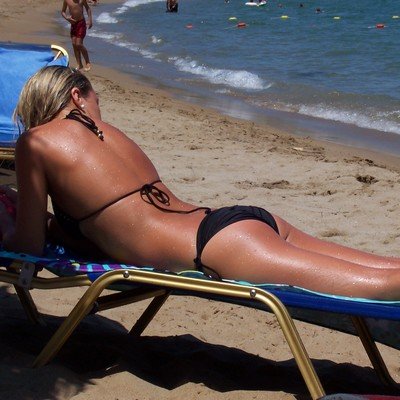 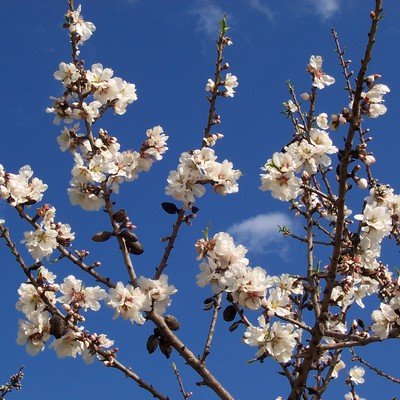 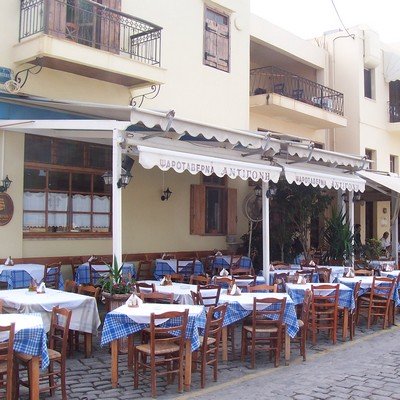 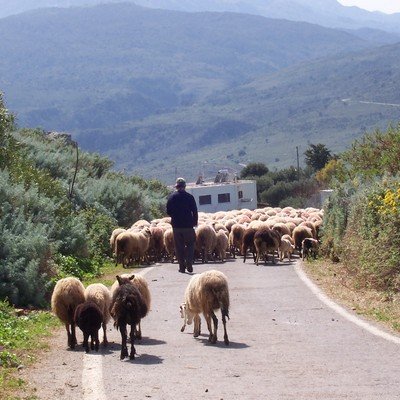 The Greek Island of Crete Mythology

Their are many and varied myths associated with the Greek Island of Crete. The most significant of which was as the birthplace of Zeus, the King of the Olympian Gods.

The mythical King Minos was said to have been King of all Crete and kept the fearsome Minotaur in his palace labyrinth.

Daedalos and Icarus reputedly took flight from the south coast Crete village of Agia Galini with their wings made from wax and feathers to escape from King Minos. But flying too close to the sun the wax melted and Icarus fell into the sea.

The tiny island of Gavdos, of the south coast of Crete, is said to be where the nymph Calypso lived. She entranced Odysseus, the King of Ithaca as he made his way home after the Battle of Troy. Odysseus and his ship mates were captivated by the island and remained there for a full seven years.

The Cretan Minoan goddess Diktynna, known as Britomartis is said to have been born at Kaino amid the Samaria Gorge and White Mountains in western Crete.

King Minos, fell in love with Dyktynna and pursued her for a full nine months chasing her along the length of Crete. But Dyktynna wanted to remain a virgin and would not give in to Minos' attentions. He chased her to the edge of a cliff and being trapped, she threw herself off. The area of this desperate act is now known as Dyktynna.

Crete itself is the home of one of the earliest, if not the earliest, civilizations of the world. A civilization named "Minoan" by the pioneer archaeologist Arthur Evans who unearthed the Minoan Palace at Knossos.

The Minoan Civilization flourished from about 2700 to 1450 BC. The term Minoan was coined by Sir Arthur Evans, a British born archaeologist, who excavated the site at Knossos. He named the people after the mythic King Minos.

A massive earthquake is believed to have destroyed the Minoan Civilization.

Later the Greek Island of Crete was invaded by a series of conquerors starting with the Myceneans. Soon, the Dorians and then later the Romans invaded. When the Roman Empire declined, the Byzantines took their turn and it was at this time that Christianity was established.

The Arabs conquered Crete in the 8th century. The Byzantines took over again before they sold the Island to the Venetians in the early 13th century, who bestowed their influence until their surrender to the Turks in 1669.

The Turks ruled until 1898 after which Crete was placed under international administration. In 1913, Crete became Greek.

Crete was invaded and occupied by the Nazi German army in 1941.

And now Crete is regularly invaded by hordes of international tourists who flock to its wonderful shores for their annual holidays.

The Greek Island of Crete Weather

And the main reason why people love Crete for their holidays is the weather.

Crete weather has the mildest climate of all the Greek Islands and mainland Greece and indeed all of Europe.

The summer is long, hot and dry, but fortunately, the temperature is moderated by the meltemi, or Northern wind. This tends to cool the the northern coast beaches and resorts such as Plantanias,  Kalyves, Almyrida, Georgiopolis and the Rethymnon beach resorts.

A study of the eating habits of 7 developed countries closely monitored the health of a group of 700 men of the island of Crete over a period of 30 years, ending in 1991. The study showed that, compared to the other countries in the study, the Cretan men had the lowest percentage of deaths caused by heart disease and various forms of cancer. The study also showed that the Cretan population lived the longest. 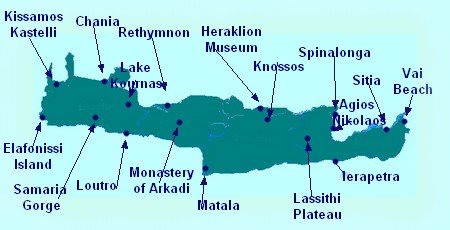