Greek Name Days, rather than birthdays, are celebrated on the Greek island of Crete and in Greece generally. Great significance is attached to the name given to a child, and the process of choosing a name follows fairly rigid conventions. The idea of a child being given a name like Brittany, Sky or Fifi Trixibelle, just because the parents like the sound of it is unknown in Greece. Children are never named after parents, but the eldest son in a family is often given the same name as his paternal grandfather and the oldest daughter named after her paternal grandmother. 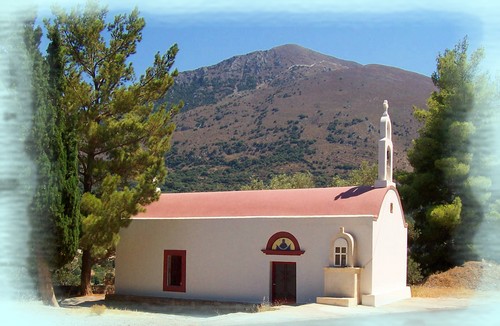 Names are usually of religious origin. Each of the Greek Islands and areas of mainland Greece have a patron saint, and people living in that area often name a child after its patron saint. Each saint has a special feast day. A person's name day is the feast day of the saint after which they were named. On someone's name day, celebrations involve welcoming visitors, family, friends and neighbours into the home and providing them with cakes, pastries and later a feast. The visitors will give a small gift to the person whose names day it is, but there is less emphasis on the giving of presents than there is in birthday celebrations. 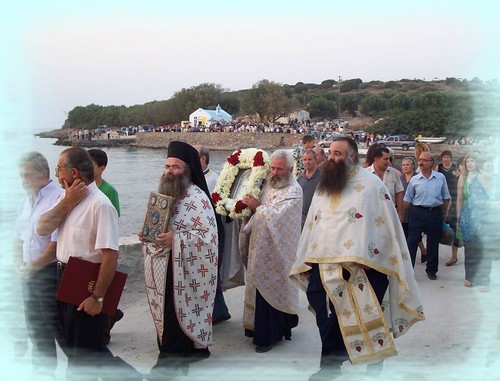 Jump quick to a month...

...or scroll down to browse

JANUARY back to top

FEBRUARY back to top

MARCH back to top

APRIL back to top

MAY back to top

JUNE back to top

JULY back to top

AUGUST back to top

SEPTEMBER back to top

OCTOBER back to top

NOVEMBER back to top

DECEMBER back to top