An important ingredient of the Cretan Diet, honey,
is found in many Cretan dishes…

And Crete is abundant in the raw materials of honey – beautiful wild flowers and plants like thyme, sage and oregano, growing wild on the hillsides and the mountains. 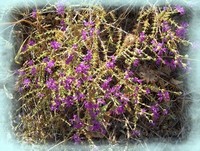 Honey’s value has been appreciated from the ancient times not only as a delicious sweetener but also for its healing abilities – both inside and out. Crete has been an important producer of this golden sweetener for some time and has used it medicinally and culinary since ancient times. It was a main export item to Ancient Egypt who prized it for its purity. 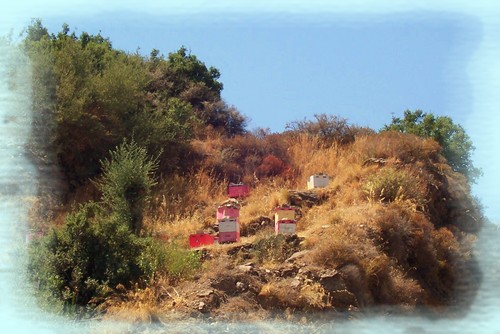 In Ancient Greece Hippocrates recommended honey for the healing of many diseases and so did Aristotle, who believed that it prolonged life.

On Crete it is known that at the Ancient Palace of Knossos in the Minoan period, honey was given as an offering to the goddess Eleuthia, and it is assumed that many of the huge jars found there probably contained honey. Other jars contained another Cretan natural product of olive oil.

In Greek mythology, Melissa, meaning Honey Bee, was the name of one of the nymphs that helped save Zeus from his father, Cronus. On the northern slopes of the Dikti mountain range in the prefecture of Lassithi, on Creteis, is the Psychro Cave, also known as Dikteon Andron. It was here that Melissa hid Zeus, and fed him milk from Amalthea and with honey. When Cronus discovered this, he turned her into a worm. However, in expressing his gratitude, Zeus, changed her into a queen bee.

Another Greek myth and legend surrounding the labyrinth of Knossos on Crete involved Glaukos, a young son of King Minos who exploring the labyrinth’s cellars fell into a huge jar of honey and died. He was later brought back to life, apparently none the worse for his submersion in the golden sticky nectar. 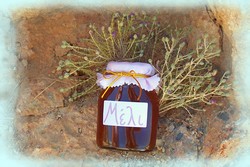